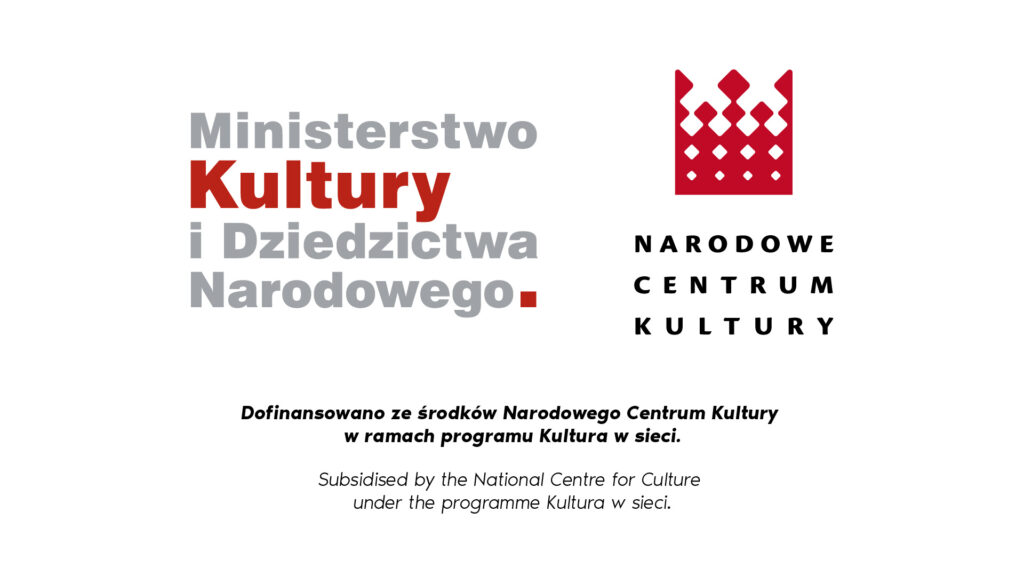 Below we present the profiles of artists performing recitals.

For technical reasons, the recital was moved to 20:30
July 30 at 19:00 – piano recital
Bartosz Skłodowski

Professor Lidia Grychtołówna has won prizes of International Competitions in Warsaw, Berlin, Bolzano and Rio de Janeiro. She has performed throughout Europe, in South America, Australia, United States of America, Mexico, Cuba, Japan, China and Thailand. She has a very wide repertoire, ranging from Bach, Mozart, Beethoven, Chopin, Schumann, to 20th century artists. She has had many CD, television and radio recordings. She took part in international music festivals
in Bergen, Athens, Taormina, Warsaw, Adelaide, Perth, Berlin, and Dubrovnik. She has performed many times at the Chopin Festival in Duszniki-Zdrój, the last time was two years ago in the year of her 90th birthday. She is a reputable teacher; she has been on the jury of many international piano competitions, including the Chopin Competition in Warsaw.

Maciej Wota is a graduate of the Fryderyk Chopin University of Music in Warsaw. He was studying in the piano class of Professor Jerzy Sterczyński and in the organ class of Professor Andrzej Chorosiński. The artist was improving his skills with the following professors: Katarzyna Popowa Zydroń, Andrzej Jasiński, Kevin Kenner, Boris Petrushansky, and also with the following masters of historical pianos:  Tobias Koch and Andreas Staier.

He has won prizes of many piano competitions: in Bydgoszcz, Poznań and Budapest. He has performed in many countries, including Russia, Germany, Norway, Great Britain, Belgium, Italy, Ukraine, Lithuania, Hungary, as well as Australia and United States of America. In 2019, he held a master course at the University of Daegu (South Korea).

Maciej Wota also completed postgraduate studies in Piano Tuning and Regulation at the F. Chopin University of Music in Warsaw. He prepares a Steinway & Sons piano for pianists performing for the PRELUDIUM series.

Bartosz Skłodowski is a graduate of the Stanisław Moniuszko Academy of Music in Gdańsk. He has won prizes of national and international competitions. He is vivaciously involved in live performance activities. He has already given many recitals and concerts, visiting, among others Czech Republic, Germany, Italy, Belgium and Slovenia. He also performs as a chamber musician. For his artistic achievements, he has repeatedly received scholarships from the Rector of the Academy of Music in Gdańsk, the Marshal Office of the Pomeranian Voivodeship, the City of Gdańsk and the Minister of Culture and National Heritage.

Joanna Goranko is a graduate of the Poznań Talent School – in the class of Professor Joanna Marcinkowska. She is a winner of international competitions for children and youth: in Jelenia Góra, Szafarnia, Antonin, Kielce, Płock, Warsaw, and she won a prize of the 10th International Chopin Competition for Young Pianists in Moscow. She also received the Grand Prix of the Artistic Education Center competition in Warsaw. She has performed, among others in Pamplona and San Sebastian, Munich, Moscow, Vienna, as well as in many places in Poland, including the Fryderyk Chopin Museum in Warsaw and Żelazowa Wola.

He is studying at the Karol Szymanowski Academy of Music in Katowice under the supervision of the following professors: Magdalena Lisak and Hubert Salwarowski. In the 2017/2018 academic year, he studied in Vienna (Universität für Musik und darstellende Kunst) as part of the Erasmus program under the supervision of Professor Jan Jiracek von Arnim. He regularly improves his skills by participating in Master Courses held by such artists as: Dimitri Bashkirov, Andrzej Jasiński, Wojciech Świtała, Ewa Pobłocka, Nikolai Demidenko, Fabio Bidini and Janusz Olejniczak. He has won many prizes at national competitions, including in Szfarnia and Cracow, as well as at international competitions, e.g. 1st place in the International Competition for Young Performers “21st Century Art” in Vienna (2011). He also won 1st place at the 6th Interuniversity Competition for instrumental and vocal duets (Katowice 2019) and 1st place in London (Grand Prize International Music Competition 2016). He has performed together with the symphony Orchestras of: the National Philharmonic and the Silesian Philharmonic, also with recitals in Poland, also in Germany, Great Britain and Austria. As the prize winner of the Uttwiler Meisterkurse 2019 in Switzerland, he was selected to perform with the Südwestdeutsche Philharmonie Konstanz in June 2021.

Polonaise-Fantasy in A flat major, Op. 61

She is a graduate of the Academy of Music in Cracow, studied in the piano class of Professor Ewa Bukojemska and in the historical piano class of Dr. Katarzyna Drogosz. She participated in many piano courses and workshops held by, among others: Kevin Kenner and Professor Andrzej Jasiński. She has won many prizes of international piano competitions. In 2016, she made her debut at the Carnegie Hall in New York and the Ehrbar Sall in Vienna. She is vivaciously involved in live performance activities. She has performed solo recitals and with orchestras, among others in Poland, Singapore, Canada, Spain, Hungary, France and the United Arab Emirates. She has performed for the following festivals: „Chopin au Jardin” in Paris, “Wawel o zmierzchu”, “Muzyka w Starym Krakowie”, Abu Dhabi Festival, “Lato z  Chopinem” in Busko-Zdrój. She took part in the “Young Talents” series organized by the Fryderyk Chopin National Institute. In 2018, the artist’s debut album with works of Fryderyk Chopin and Robert Schumann was released.

He is studying at the Fryderyk Chopin University of Music in Warsaw, in the class of Professor Joanna Ławrynowicz-Just, as well as Dr. Karolina Nadolska, while under the supervision of Professor Liliana Stawarz is perfecting his skills in playing the harpsichord and period pianos. He is also pleased to perform chamber music. He has won prizes of international piano competitions, including in Estonia, where at the Chopin Competition in Narva he won the Grand Prix, also in Macedonia – in Ohrid, where he was awarded the Gold Medal, he also took part in competitions in Poland, Russia, Slovenia, Ukraine and Italy. As a soloist and as a chamber musician, he has given concerts in many Polish cities, as well as in Düsseldorf, Geneva, Hamamatsu, Milan, Moscow, Oslo, Paris, Shanghai, Tallinn and Tirana. He has performed at festivals in Słupsk, Antonin, Duszniki-Zdrój, as well as at the Chopin Festival in Gaming in Austria and at the “Chopin au Jardin” Festival in Paris.

Polonaise-Fantasy in A flat major, Op. 6

Jakub Kuszlik has won many prizes at national as well as international piano competitions. In recent years, he won the second prize at the International Ignacy Jan Paderewski Competition in Bydgoszcz, second prize at the Piano Competition in Hilton Head in the USA, and third prize at the “Top of the World” Competition in Tromsø, Norway. He was also a semi-finalist at the International Beethoven Competition in Bonn. In 2017, he gave a Chopin recital at the Studio S1 of the Witold Lutosławski Polish Radio, and a year later played I. J. Paderewski’s Concert with the National Philharmonic Orchestra. Jakub Kuszlik has performed in Poland as well as abroad, including the USA, Germany, Italy, Greece, Japan, Norway and Iceland. He has been a guest of many festivals, including: International Artur Rubinstein Festival in Łódź, the Polish Pianistic Art Festival in Słupsk or the Paderewski Festival in Raleigh, USA. Currently, he is studying master program at the Feliks Nowowiejski Academy of Music in Bydgoszcz, where he is studying in the class of Professor Katarzyna Popowa-Zydroń. He participated in numerous workshops and master classes with such artists as Arie Vardi, Dang Thai Son, Támas Ungár, Vladimir Ovchinnikov and Kevin Kenner. He is a scholarship holder of the Czarnecki Foundation. 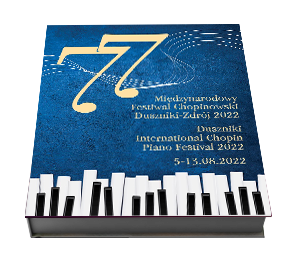 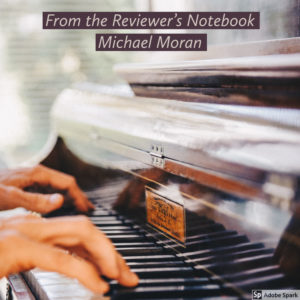